After the year I've had I felt like I needed to take a moment and find my love for this country of mine again. It's like renewing my vows for this union that has proved a little tough this year. So Canada, here's why I love you so..

Many Canadians might disagree, but I love and miss the deep-freeze of Canadian winters. Even on the coldest day (and I’ve seen -50 Celsius with windchill) the sun shines and the skies are clear. As long as you layer up and wear your warmest (or stay indoors with a hot chocolate), you can still appreciate all the fun the snow brings with it: snowmobiling, snowboarding, cross-country skiing, ice fishing, building snowmen and snowball fights – the list goes on! There’s no lack for adventure or beauty in the chilly winter months.

The Aurora Borealis look like something out of a fantasy novel, and only people in the Northern latitudes get the opportunity to experience it. It’s surreal to watch the shifting and flowing colours dance across the night sky while curled up in a blanket in the back of a pickup truck or next to a flickering campfire.

At the equator, the sun sets around six p.m. and rises 12 hours later. But in Saskatchewan in the summertime, the glow of the sun doesn’t leave the sky till well past 10 p.m. If you happen to be out all night, you get to see the sun start to rise only a few short hours later. The further North you go, the longer the days stretch out. There’s nothing more amazing than spending warm and sunny evenings with family and friends in the daylight.

Ontario has about 250,000 lakes, Saskatchewan approximately 100,000. There’s no end of water when it comes to Canada (regardless of the fact that we have the longest coastline in the world and are surrounded by three different oceans). Few things are better than grabbing a tent or heading to the cabin and hopping on a boat for some water activities on a scorching summer weekend.

I didn’t really appreciate the stars until I met people while travelling who were wowed by the night sky in foreign destinations. I took for granted the fact that growing up on a farm let me see them anytime I wanted.

There are numerous mountain ranges I’ve trekked around the world, but none I love as much as the ones in my backyard. The Rocky Mountains could be considered one of the greatest natural features across Canada and continuously delight with spectacular vistas and no end of adventure activities.

You won’t ever hear me complain about the happiness of a tropical location and its constant temperature year round, but I have to admit that I love and enjoy the changes that come with four distinct seasons a year. The anticipation of spring and summer after an especially cold and dreary winter, or the beauty and colors that arrive with autumn and slowly become blanketed by a smooth white winter landscape bring about nostalgic feelings.

Raging rivers, sky-high mountain ranges, rolling prairies, and craggy ocean cliffs – Canada has a lot to offer when it comes to diversity in our natural landscape.

From great grizzly bears and giant moose to inquisitive squirrels and tiny gophers, Canada has a diverse assortment of wildlife. Surprisingly, this is something I missed while traveling in countries that don’t have many indigenous animals. Whether you’re into hunting or bird-watching, you’ll be pleasantly surprised at the variety of animals that not only call this country home, but frequently cross your path when you’re out for a run or hanging out in one of Canada’s many national parks.

Canada is incredibly vast and diverse. Whether cityscape or landscape, there is much to experience. A welcoming country for all cultures, there’s no way you’ll be bored when exploring Canada. 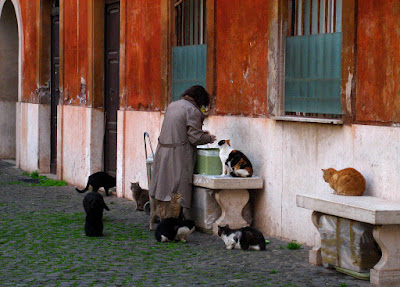 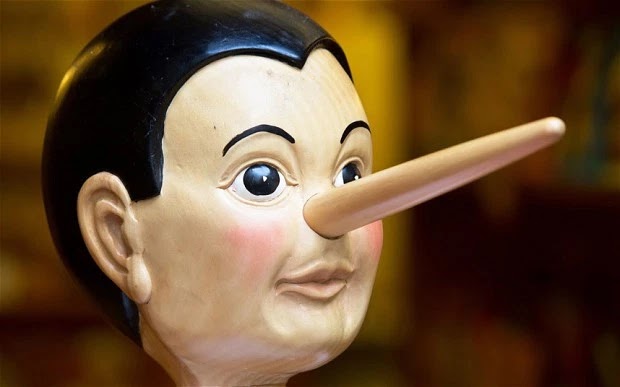 When people aren't who you think they are?